Elopements vs. Weddings: What’s the Difference?

Way too often, couples’ dreams of planning a big celebration turn into more stress than they want to handle. Before you know it the big wedding that seemed romantic at the time becomes a circus. You have to change the seating chart again when you really just want to have a beautiful celebration with your spouse-to-be.

Elopements versus weddings… which is better? That’s the question I often hear from couples preparing to get married. Let’s make the choice a little easier. If you crave a little adventure but you’re not sure if an elopement is right for you, read on for the main differences between elopements and traditional weddings, as well as intimate weddings to find out the main differences. Plus, which one’s for you!

What To Know About Traditional Weddings

Weddings have a reputation for being more than a little stressful. When it usually takes at least a year to plan a wedding celebration, is it any surprise?! They usually take place at designated wedding venues, churches, ballrooms, or country clubs. The ceremony is often indoors, but this isn’t always the case.

Because you have to plan so many details, you’ll often find that traditional weddings are less flexible, more of a production, and leave you spending less time with your significant other leading up to your wedding. These days, the average number of guests is 167 people! This requires a bigger budget (not so great for your financial future!), more planning time, and a lot of to-do list items like venue walkthroughs, cake tastings, and vendor sourcing.

With so many guests, the expectation is that you’ll hire a wedding planner or coordinator to help you plan a hyper-personalized wedding day. There’s also a heavy emphasis on decor (hello, wedding Pinterest!)— which can be a lot of work in the planning phase— and you’re usually required to make decisions that ensure your guests have a good time. Anyone else stressed out just thinking about it?!

Based on the average cost of a wedding, this kind of nuptial celebration could set you back as much as $33,900. When many bridal parties include as many as 12 people and family drama is a very real possibility, dealing with expenses, family situations, & a busy schedule doesn’t sound so ideal.

What To Know About Eloping

Elopements can be a an adventurous alternative to the traditional wedding, with locations ranging from the local courthouse to a castle on the other side of the world. Whether you have a few chosen guests, just an officiant & witness, or just the two of you, elopements have a reputation for their epic backdrops, flexibility, and affordability.

Truly, anything you can imagine is possible when it comes to elopements. Not only will you save thousands, but you’re also not restricted by the expectations of a traditional wedding. When most elopements only have a few people at most, you can go all-out and still stay under budget. You’ll also find that you have more control of your day because you aren’t worried about what others are doing or overly concerned if your guests are having fun. Planning is generally easier because you don’t have to book as many wedding professionals and you can even keep it a secret if you want to (but this isn’t necessary for your wedding to qualify as an elopement!).

Elopements aren’t necessarily the quick, fly-by-night ceremonies of old. Planning time isn’t always a faster turnaround than a traditional wedding. These days, a lot of couples make deeply intentional decisions when it comes to their wedding day. Although some couples plan their elopement in as little as 3-4 months, most of my couples book with me 9-18 months in the future.

Some other key differences are the lack of a wedding party and the day of the week of an average elopement. Generally, these are scheduled Monday through Thursday, since wedding professionals are often booked for traditional ceremonies on the weekends.

What To Know About Intimate Weddings

Intimate weddings are yet another alternative to more traditional ceremonies. It’s a lot more like a traditional wedding, only with fewer guests. You could say it’s a have your cake and eat it, too approach! Not only are intimate weddings usually on weekends, but they also have a 12-18 month planning time. Only this way you’ll have way fewer to-do list items and a lower budget even though there are more details than an elopement to consider along the way.

With intimate weddings, it’s not so much about the location (which could be anywhere from a country club to a beach!), but the main difference is that this wedding type usually has more guests. Most intimate weddings play host to 20-30 people. Wedding parties are generally smaller, and may just include two people (one on either side of the aisle).  Often, intimate weddings may have a reception but they usually don’t feature dancing or a huge buffet and open bar.

Both ceremony types are intentional, more about you (no one else!), and more simplistic than an elaborate traditional ceremony. They’re non-traditional, usually in nature, and generally more relaxed. You also have the freedom to get married anywhere, a serious perk when it comes to budgeting out your dream day.

If you’re not sure which ceremony type feels right to you, first consider how many guests, if any, you want at your ceremony. This is usually the easiest way to assess what kind of wedding you may want to have. But, at the end of the day, it’s also about following your heart no matter what. It may lead you in a surprising direction.

So What’s Different About Elopements & Intimate Weddings Versus Traditional Weddings?

It’s generally true that the main difference is the guest list. It’s what determines your planning time, the event’s flexibility, type of reception, and the availability or cost of everything you’ll need to have a traditional wedding. Plus, there’s no way you can keep a traditional wedding a secret! But with an elopement, you get to choose whether it’s a surprise to your friends & family or not.

When 91% of Millennial couples have considered elopement as an option, it can be hard to know for sure which one you’d ultimately prefer. Eloping isn’t for everyone, but you do have a choice. You don’t have to participate in the pomp & circumstance of a traditional wedding if you’d rather get married on the side of a mountain or even overlooking a German castle! Even if you never previously considered it, eloping can be for you. And it’s pretty magical to marry the love of your life in an exotic location, amirite?

Are you planning an adventure elopement & ready to make it the best adventure yet? Get in touch to start the conversation. Let’s chat about your elopement!

Katie Berg Photo is a Portland, Oregon and Seattle, Washington based elopement photographer.

She is passionate about education, travel,  adventure and helping couples plan their ultimate dream wedding experience that deeply and authentically reflects them. How you get married matters!

How to Choose a Wedding Photographer 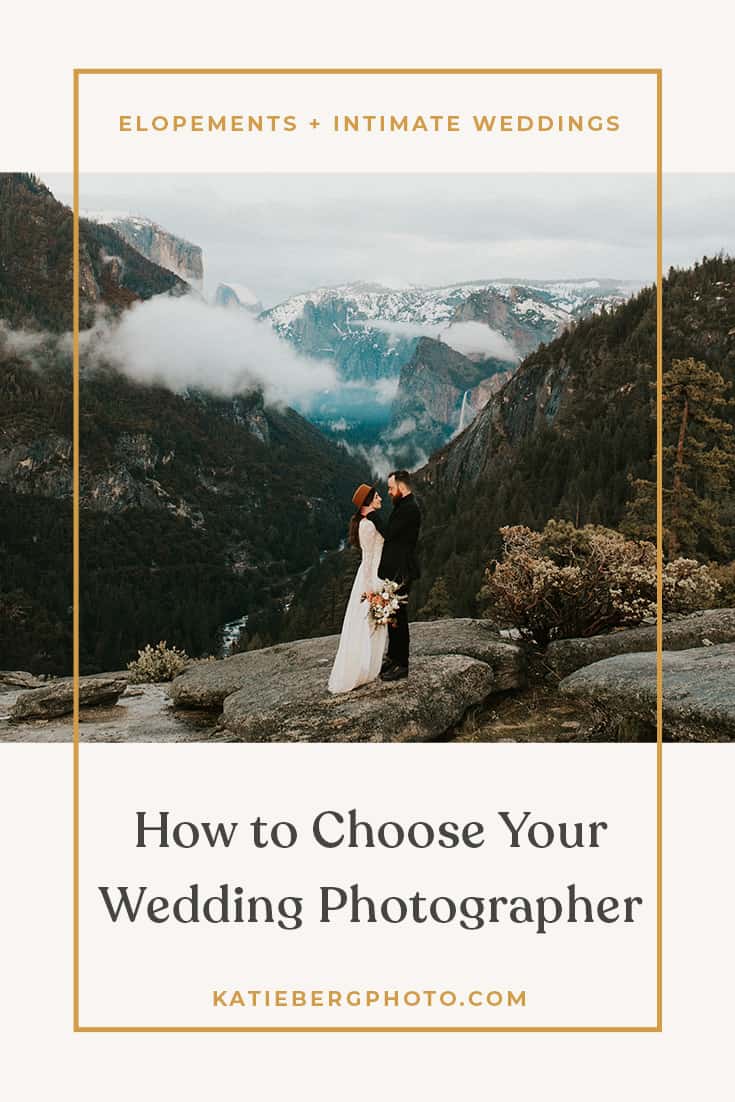 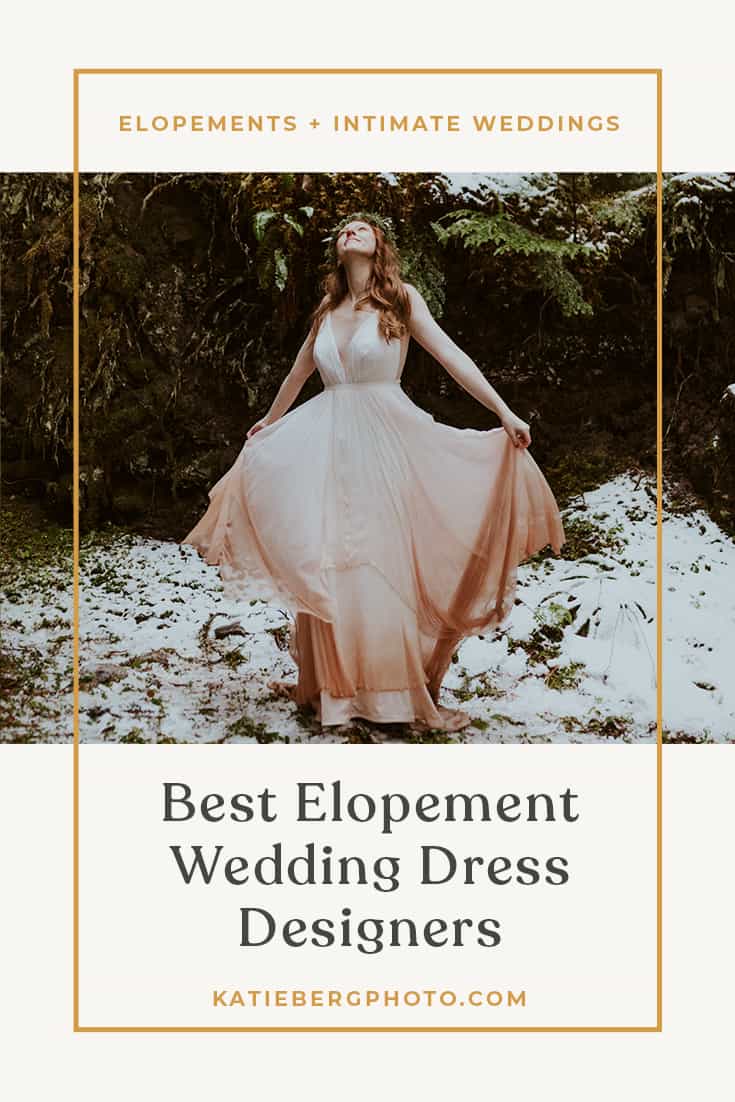 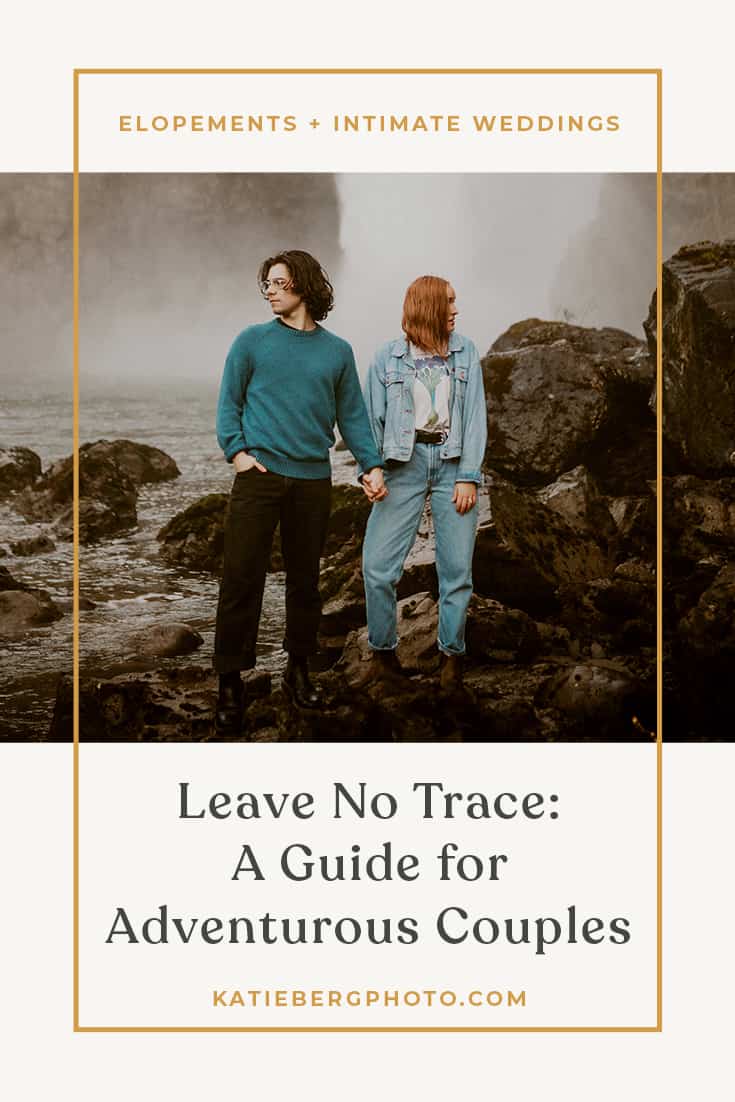 Leave No Trace: A Planning Guide for Adventure Couples
COMMENTS
ADD A COMMENT

—— Grace + Kelsey’s elopement with just the

HOW TO ELOPE IN MOAB

HOW TO ELOPE IN washington 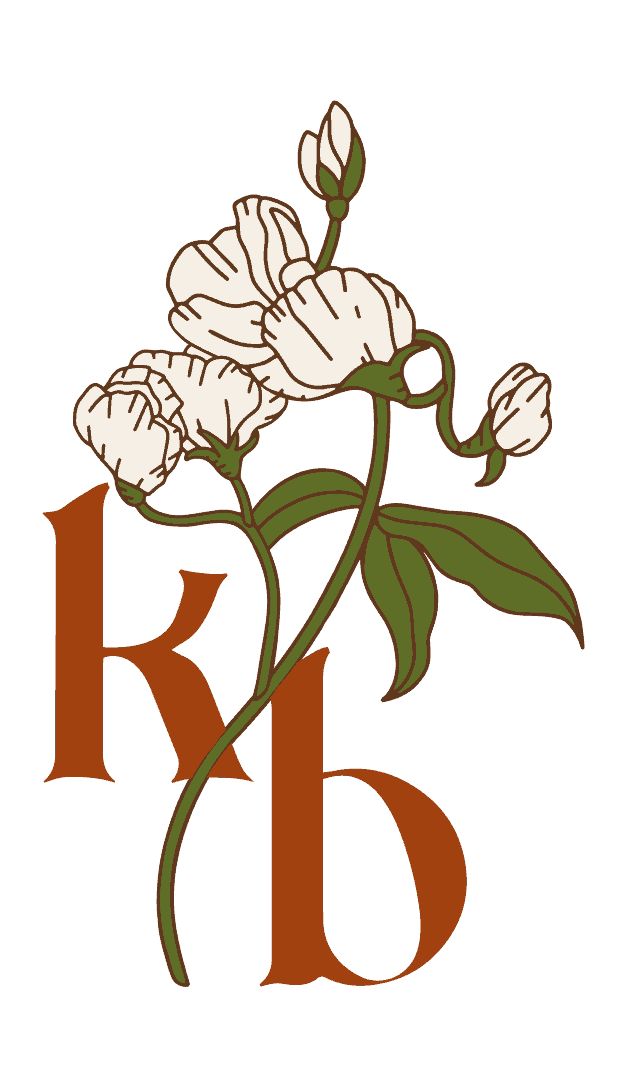 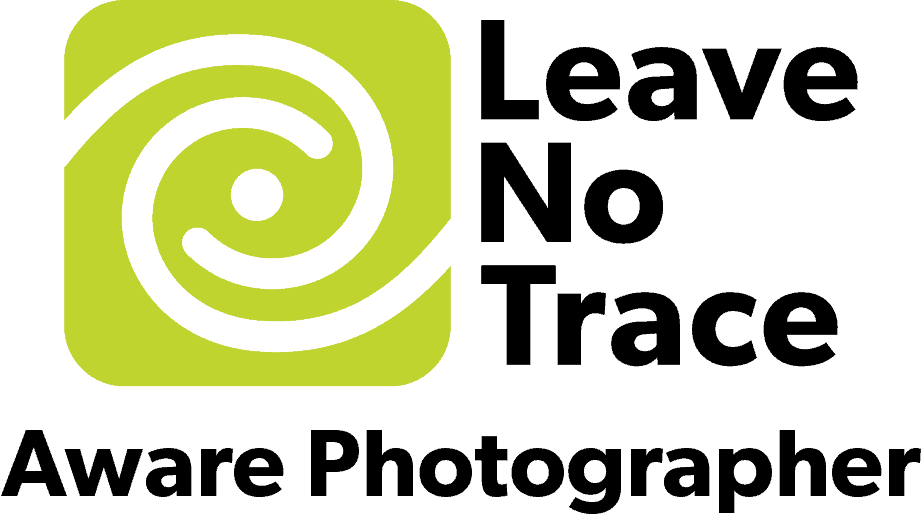 ©KatieBergPhoto 2020 | All Rights Reserved
Back to Top